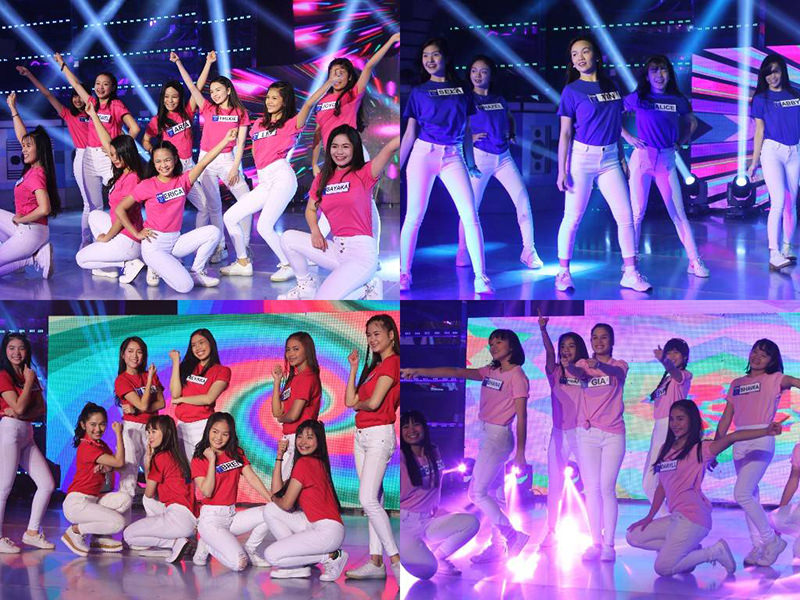 As the chosen 48 Madlang Hurados from Monday to Thursday continue to score and comment on the aspirants` performance on It’s Showtime, Jewel, Tin, Brei and Ecka stood out as the best performer each day on their group performances.

Earlier today, 41 aspirants were given a chance to perform one of AKB48’s popular songs live on stage. The girls impressed their advisers and the noontime audience as they showcased their talent by performing their sister group’s 3rd single and first major single released, Aitakatta (I Wanted to Meet You).

Meanwhile, to prove to everyone that they deserve a spot on the upcoming MNL48 General Election, this week’s bottom 7 and the 7 challengers didn’t waste their chance to show-off their dancing skills on their dance showdown by performing Ariana Grande’s dance-pop and EDM song hit, One Last Time. 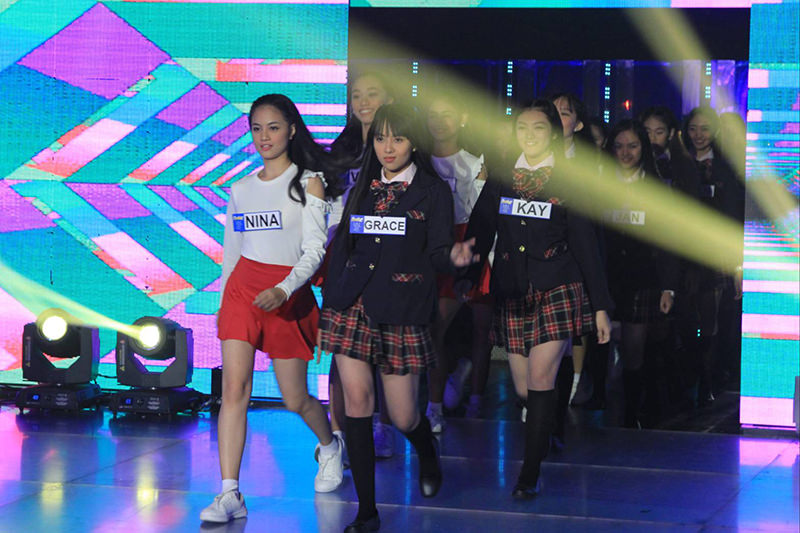 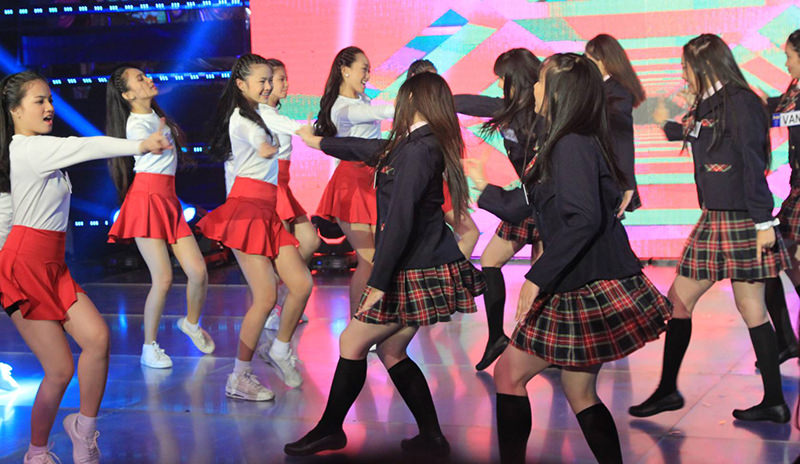 Everyone was amazed on how the bottom 7 defended their spot in the Top 48 with the total average score of 74.96%. Kyla caught the eye of their adviser, Ogie Diaz. “Hindi ko naramdaman na nasa bottom 7 kayo” (I didn`t feel that you are the bottom 7 girls) Ogie said.

After the performances, It’s Showtime host Anne and Karylle announced the Top 7 for this week based on their ranking and personal scores from their coaches, advisers, Hallohallo Entertainment, and ABS-CBN executives, and Madlang Hurados. Congratulations, for making it to this week’s Top 7: 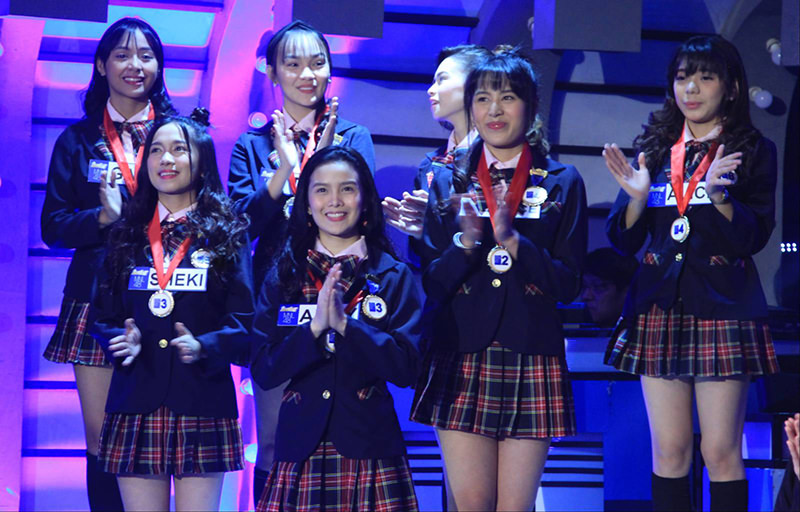 For this week’s MNL48 Online Update, Top 48 and 27 challengers proved their worth to be part of the MNL48 first generation by showcasing their talents on their group performances. Also, 20 girls from the MNL48 challengers were also introduced to the supporters as they entered the competition.