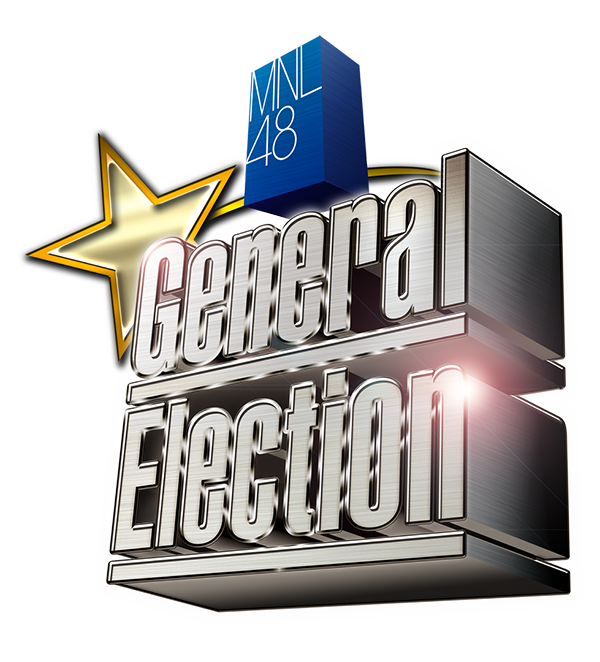 After all the hardships and triumphs each of the MNL48 aspirants went through in the hope of becoming part of biggest idol group in the Philippines, the competition is set to conclude this April 28 as the MNL8 First Generation General Election was formally announced on It’s Showtime.

After the dance face-off of the seven challengers and seven bottom rankers, Hallohallo Entertainment Inc. revealed that starting today, April 14, the battle for the Final 48 officially begins as the votes on the MNL48 app reset and go back to zero.

Inspired by the tradition of its sister group, AKB48, MNL48 will be having its first General Election on April 28 with live coverage to be aired on It’s Showtime. The big event will determine the members’ hierarchy in the group which will be based on votes.

From the Final 48 after the General Election, Top 16 will compete for the Top 7 spots who will be training in Japan and will have the opportunity to perform with AKB48 and other sister groups in Asia, while the remaining 41 members will train here in the Philippines.

As the Top 7 members will be chosen, the center girl who will be the face of MNL48 will also be crowned. Vote for your Oshi and make her dreams come true. One account can only vote for one aspirant so choose wisely, voting opens at 3pm today on the MNL48 Plus App, and will officially end on April 27, 1pm.

The official MNL48 first generation idols will have the privilege to perform on MNL48’s soon-to-be-built theatre, will be the first Filipino endorsers of Tokyo Girls Collection, together with other Japanese girls, and will be living on the MNL48 mansion.